from Crashing Into The Future by The Granite Countertops 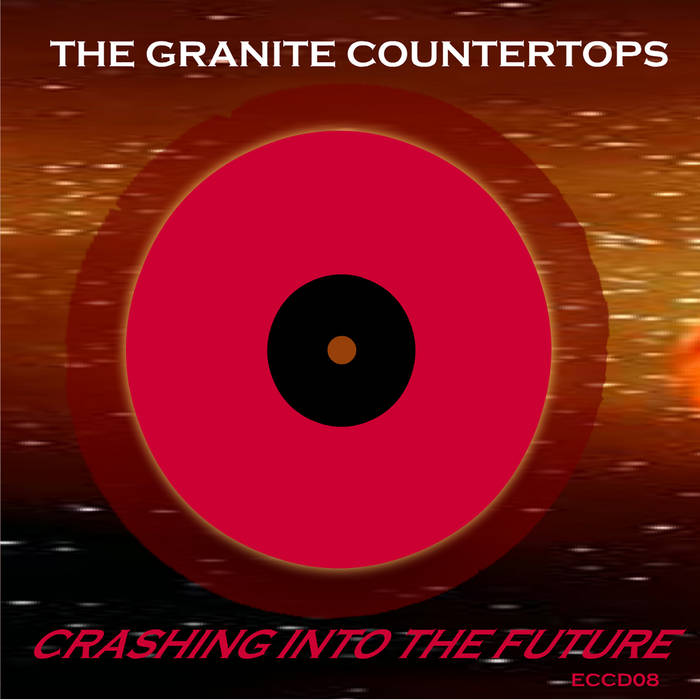 Makes you crazy, Catch 22
No way out, no good for you
If you get close, you will be abused
Watch out for that and don’t be used

Oh those taxes…you’re going to have to give in on those taxes, boys. You know, I think it’s time to swing to the other side. People need repair. Come on boys, be a good sport. You had your thirty years….

Do me a favor and
Do your job, no favors and
Tell me when you’re gonna get some sense
Or you’re getting out
You’re voted out!

Get your argument shoes on, girl.

That’s right, what’s this bit about taxes anyway? We can’t have resources…we can’t have common… ANYTHING without resources and taxes ARE a resource. I mean please, you can’t be THAT stupid.

We need some pretty sensible people in there
We’d better see some action all in there
Or you’re going out!
You’re getting out!

And if you do those things that do not
Have the principles of civility
If you do not have your ethics,
Character, intelligence and good will
Then you’re out!
You’re out!
Get out!
NEXT, PLEASE!

Democracy demands that
You people have to oversee
Don’t you know that we
Can’t be a democracy
If your head is in your….

You see, the paradox here is…you need to know that…if they invalidate government, they get your money for something else….NOT for services, because government actually is organized to use your taxes to provide YOU with services. And YOU are the boss. And if you don’t ACT like the boss, you get, like a DICTATOR instead. And then you act like cowards, and take it, and lie down, and…VOILA! SEVEN HUNDRED AND THIRTY_TWO MERCENARY COMPANIES AROUND THE WORLD IN ONE HUNDRED AND THIRTY-SEVEN COUNTRIES!

...of the mess, of the duplicious caresses...
They’re gonna leave this time, you know
That’s the way it always works.
It’s like a pendulum-swinging
Vincent Price movie…
You know, it chops off your head
And then…
YOU CANNOT TOUCH YOUR BODY!

Hey!
PSSST!
Hey!
PSSST!
…just get out.
Just get out.
Amnesty for your ass
If that will pull you over
Just get out
You gotta get out
Get out of this Machiavellian duplicious
Psychotic, overexcited
Stagnant
Duplicity
Duality

(How are we gonna have it, folks? Government doesn’t do anything unless you tell it to. And if it doesn’t have enough money to operate, no matter what you say, they cannot do it. And they don’t even tell you because you are not holding them accountable. They only move when you move them. You do not have to use demonstrations. All you have to do is get on the phone, get on the e-mail, get your letter-writing skills up to date, just get in there and say what you need to say, and things change. They are bound by law to respond, even if just one person calls. So make a difference! Get in there! They don’t do their job. They WON’T do their job. They’ll corrupt and they’ll just steal the Treasury, WHICH THEY HAVE, repeatedly, but this last bunch was the worst. They need to get out.)

Get out
Up Down
In out
Over and
Black white
Evil good
Yes no
Go-oh
Get out!
Get out!

The Granite Countertops are dark, whimsical, tender existential action heroes J Neo Marvin and Davis Jones, exploring the outer limits of what a duo can create.

Bandcamp Daily  your guide to the world of Bandcamp

MF DOOM is given his flowers, plus appearances from MC Jada Imani and Stanley Ipkuss